US interest rates increase in December only – inflation first in three to five years. Brexit-enforced corrections. Trump – as a trump card?

As we expected, the interest rates were left on hold by the FOMC – the Federal Open Market Committee of the US central bank, the Fed. However, it seems clear now that, unless we see some substantially weaker data, their rise in December is imminent. The good news is that this has been telegraphed to markets in a loud and clear way, and will, therefore, come as no surprise when it happens. If we carry on at this pace, it will take a decade for interest rates to reach normal levels. In fact, the growth projections for the US economy were lowered to below 2 percent and the interest rate forecasts were lowered as well, with the long term interest rate forecast predicted by the FOMC to be around the 2.5 percent level.

Whilst there will be a lot of post FOMC analysis and criticism, our impression is that there was something for everyone – just like Christmas. Every central banker knows that it is easier to fight inflation rather than deflation – just look at Japan. Lower for longer is the mantra that will likely continue for the foreseeable future. With the advent of fiscal stimulus, which we expect, and easy monetary policy, inflation will return perhaps in three to five years and will be allowed to overshoot.

Looking at the events, or rather non-events, from the one-day EU leaders conference in Bratislava, the only thing that seemed to be agreed upon was to come up with a plan by March next year to relaunch the EU. It was telling that the countries of the Eastern European contingent were very vocal in their criticism of the EU refugee policy and that Italy refused to take part in the press conference altogether. Post BREXIT European Union will never be the same and will be forced to change if it wants to survive. This is quite healthy, as anyone in business knows that the best way to progress forward is to rock the boat and challenge the status quo. It will not be easy, but I am sure, they will get there eventually.

Now that there was time for emotions to have cooled off, it is worth analysing exactly what happened.

The cold, hard facts are that the UK experienced a currency devaluation (without being held accountable by the G7), and nothing more! Contributions are still being paid to the EU, nothing has changed yet regarding immigration, UK is still part of the EU single market, and no money has been saved.

The triggering of Article 50 (the two-year countdown towards leaving the EU) will probably not happen until next year. First, however, the UK high court has to decide whether parliament needs to vote on triggering it, or whether this is a matter solely for the government to decide. Anything can still happen. In fact, when actually looking at Article 50, it becomes quite obvious that it was designed never to be used.

It is way too early to asses the real economic impact – shopping tourism helped boost retail sales, but some long term investments into the UK have been put on hold. It is not the nirvana that many had predicted and the Armageddon of the Last Judgment either. For the average man in the street within the UK costs have increased, while wages are not likely to follow. For exporters and companies, like some of the multi national blue chips quoted on the FTSE100 with little UK earnings, their profitability just rose. 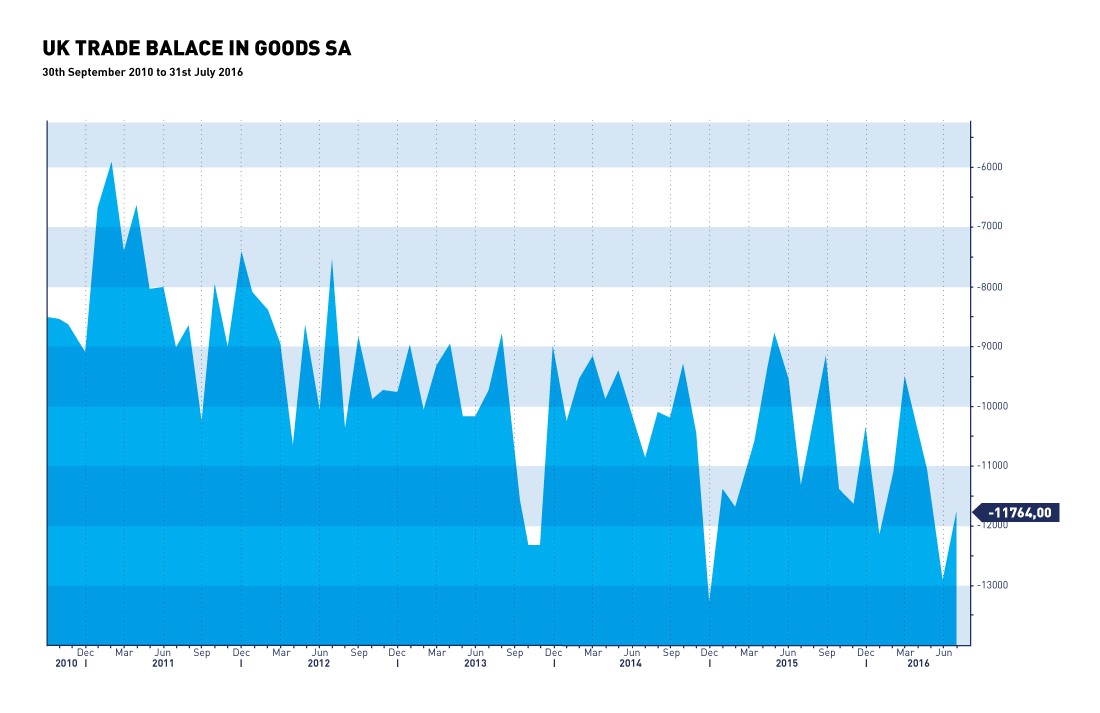 BREXIT reloaded or perhaps another brick in the wall?

No, I am not talking about the infamous Mexican wall! I rather have in mind the Wailing Wall at which the alarming bull market is being summoned. Not even surprises of the “Yes” to the Brexit-referendum magnitude seem capable to trigger sustainable corrections. Could this be repeated in the presidential elections in the US?

Whilst the consensus sees a Clinton victory, we expect the race to narrow sharply and maybe deliver a surprise Trump ascent.

Markets are not prepared for this outcome! Opinion polls reflect essentially what people think on a given day – not their sentiments on the day when they go to vote. My instinct tells me that many people, though secretly they are, they may not wish to publicly admit to being Trump supporters. However, when they find themselves in a privacy of the polling booth, the thought may be, that it`s time for a change and – what`s the worst that could happen.

At the moment there seem to prevail a consensus that Trump could be good for the economy – deregulation, tax cuts, etc. – and still bad for the markets. Over the last eight years or so we have had in the USA a mediocre economy but a better stock market. In the event of a Trump victory there is likely to be a sharp negative reaction on the US markets (who knows, Europe may even turn out to be a safe haven in relative terms!), but we would see this as a good entry point once markets get over the initial shock. We very much doubt Trump would have a free hand to do whatever he wants (the Senate is still likely to be controlled by the Democrats), and some of the more controversial ideas, such as the wall with Mexico and ripping up free trade agreements, are more than likely plain campaign rhetoric. A better US economy should lead to better corporate profits, which are desperately needed after five consecutive quarters of diminishing profit growth rates.