this is the else
Has Draghi run out of ammunition? – swisspartners – The art of finance

Has Draghi run out of ammunition?

ECB chief Mario Draghi, pulls out the bazooka and floods markets with euro. Expected effect failed to materialize so far.

The British Pound remains in its distinctly weak phase (see chart). Its volatility shall continue until June 23 when the British voters will definitely decide about their status in the EU. Should the referendum result be positive, that is for remaining within the EU, the pound will strongly appreciate.

Is direct lending by the ECB a solution?

Mario Draghi, the President of the European Central Bank, ECB has exceeded high expectations about his future monetary policy. Bank deposits parked at the ECB will be in the future charged with negative interest rates of 0.4 percent (previously 0.3 percent). The bond purchases are not only extended to corporates (so far only government bonds) but also monthly spending increases massively from 60 to 80 billion euro totalling 1’740 billion of bond purchases. In addition, further refinancing operations will commence in June to allow banks to borrow money at the ECB for four years practically interest-free. The ECB wants at all costs to raise inflation towards its target level of just below 2 percent in order to erode real value of debt. It also hopes to stimulate the economy provided the banks, with the now cheap money, will make investment and consumption loans more easily available.  Unfortunately this money creation mechanism no longer works. The European Banking Authority requires systemically relevant banks to keep their credit risks exposure under control by means of increased capital reserves, which in turn drives the banks towards more restrictive credit policy. Therefore, direct lending through ECB may be the most effective and also the most lucrative way to achieve the ECB’s objectives.

Target missed for the time being

Those measures actually should also weaken the European single currency; However, Forex has not played along. The euro experienced an upswing against the US dollar up to 3.5 percent. The alleged reason could be traced back to Draghi’s comment in which he has stated that due to current economic situation, he had not expected any further interest rate cuts. The markets promptly reacted to the statement with rising bond yields and a strong US dollar. To put it bluntly, through Draghi’s comment, the billion-heavy package has brought an opposite effect.

In spite of the initially negative reactions of the markets, these measures will have several predictable consequences. For one, shares, the risky assets, shall profit from the liquidity flood. Secondly, since the ECB bond purchase programme is now extended to corporates (investment grade), their yields will fall again significantly, whereas the investments in high- yield bonds (non-investment grade) will appear more attractive. Thirdly, the euro, contrary to initial reaction, will weaken against the US dollar. Fourthly, savers will be again on the losing side: not only will they not receive interest on their saving accounts, but also they will have to take into account that sooner or later a penalty interest will have to be paid on their deposits. And then, as sought by Draghi, when the inflation rate rises again, the purchasing power of those savings will dwindle. Importantly, our pension funds already face a tough battle confronted with ECBs ongoing quantitative easing. Nearly 80 percent of all outstanding government bonds show currently negative returns! Many economists speak therefore of the greatest wealth redistribution in the post war history. 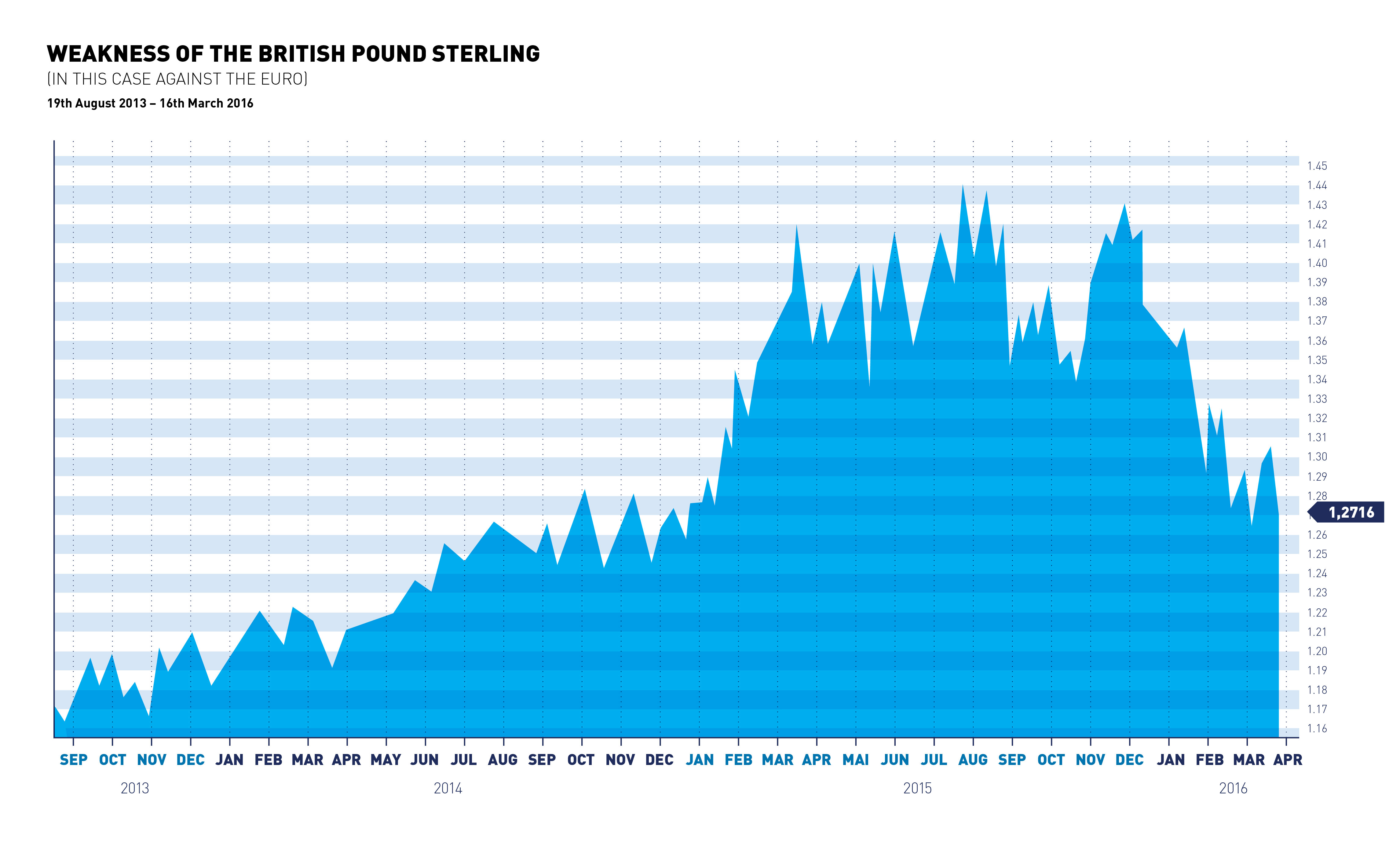 Last but not least:

Some people spend money they not have, for things they do not need, to impress people they do not like.