this is the else
Financial Markets: “If you can keep your head when all around you are losing theirs” – swisspartners – The art of finance

“If you can keep your head when all around you are losing theirs”, Rudyard Kipling

Superheroes, good versus evil, a storm – in a teacup (aka the Credit Suisse crash)

One of the first presents I received from my father when I was able to read was a brass lithogram of the poem “If” by Rudyard Kipling. It was something he lived his life by and something I aspire to do (though not as well). The words and meaning apply to daily life but parts can also be usefully applied to financial markets.

Having spent the last couple of weeks (a rather interesting time for financial markets) attending client events one of the most pressing questions has been are you still optimistic? And my answer has been a resounding yes even more so now than before!

Looking at the recent market movements in hindsight it was pretty obvious that at some point in time volatility was likely to increase and there would be a pullback. The problem of course is the timing of such an event which no one can predict consistently.

Having had a decline of over 10% from peak to trough in equity markets I wonder how many people took advantage of the cheaper prices available? The answer is probably not many at all looking at the money flowing out of global equity funds during the period concerned. Investor psychology plays an increasingly important role in market movements and the general investor instinct is to buy high and sell low which I doubt will ever be a recipe for wealth creation. Once the market had fallen by over 10% everyone became concerned it would fall 20%, if this happened then everyone would become concerned it would fall even further. In the meantime despite the consensus opinion that any recovery would take months the snapback rally has happened in lightening quick time confounding the vast majority of market participants. Given the speed of the market correction, modern day media which covers financial markets 24/7, endless expert opinions and the advent of exchange traded funds we live in a financial environment that things happen much faster (although not necessarily better thought out). I am sure that the much talked about inverse VIX products (in simple terms betting that everything would stay calm) contributed to sharp moves we saw in markets. Despite strong attestations that these type of products were very useful to manage risk put simply and logically who in their right mind would buy something that would pretty much lose all the time. The fact that investors used this product and then bought risk assets effectively means that all bets were placed the same way and violates one of the fundamental rules of investing namely diversification (put simply don`t place all your eggs in one basket). This is probably going to be a very costly mistake for some companies and I have already seen the first lawsuits in the USA taking shape.

It saddens me that many in our industry still focus on making the quick buck at the expense of their end client. We continue to do things the old fashioned way- look after your clients to the best of your ability, go to sleep at night with a clean conscience and the financial rewards will follow. This is the DNA of our company.

Looking at where we go from here things don`t have to be complicated. If we ask ourselves one simple question – are things getting better? And the answer is yes. This is the reason we expect equity markets to close the year substantially higher from current levels and we would not be surprised to see new highs by the end of March. 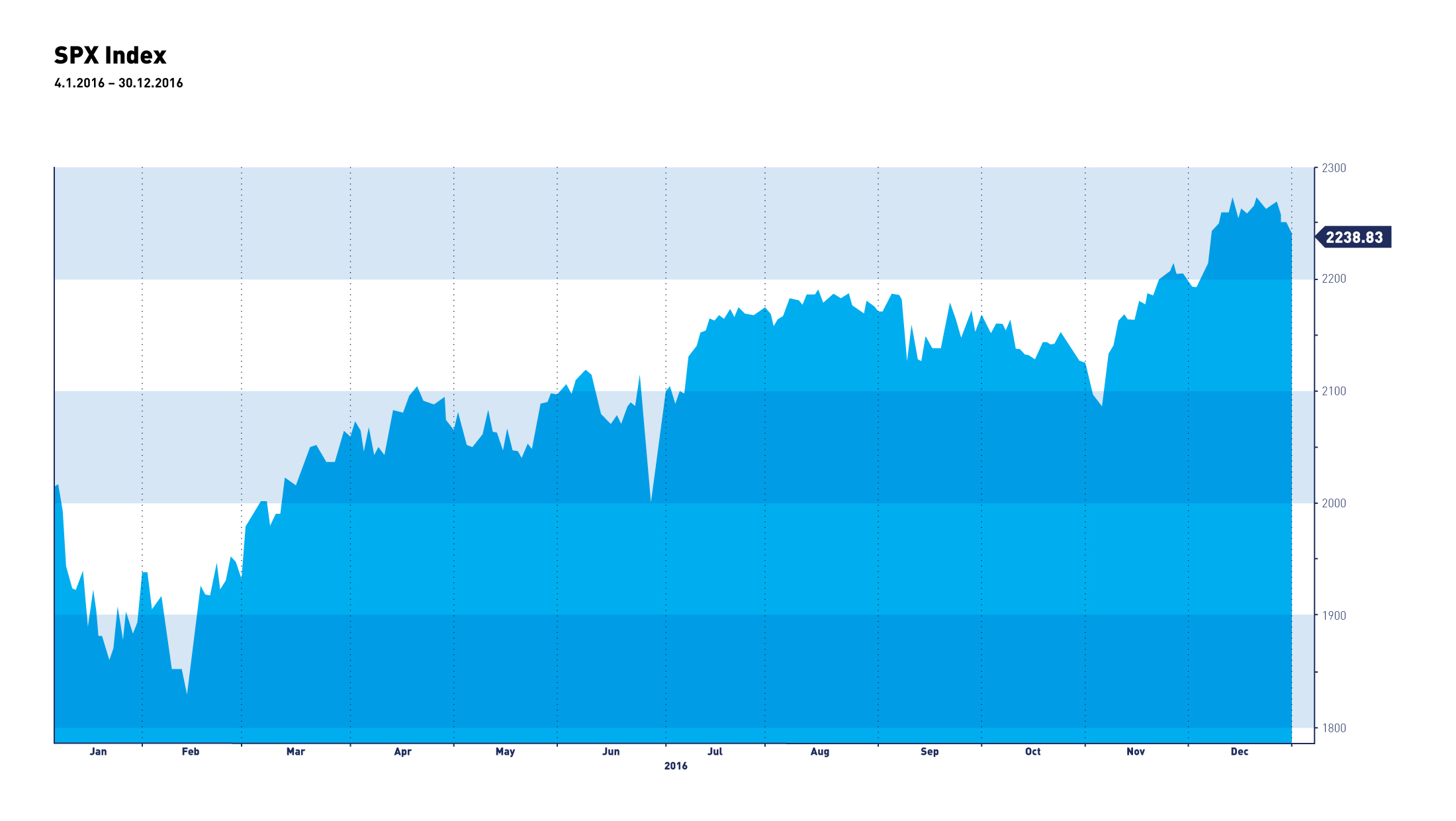 The global economy is likely to grow north of 4% this year (first time in over a decade) and this means more people will have more money in their pockets.

US tax cuts are likely to benefit not just companies but also individuals – just look at the bonuses already announced by many corporations. It is our belief that the propensity to consume by these bonus recipients is likely to be north of 90% thus fueling further growth. Other geographical regions will also be looking at corporate tax rates to ensure they will remain competitive.

Earnings – perhaps the most important driver for equity markets are improving significantly and are likely to exceed expectations. Looking at the US market earnings for the S&P500 at the moment are on track for 17% profits growth.

EVEN EUROPE HAS JOINED THE PARTY 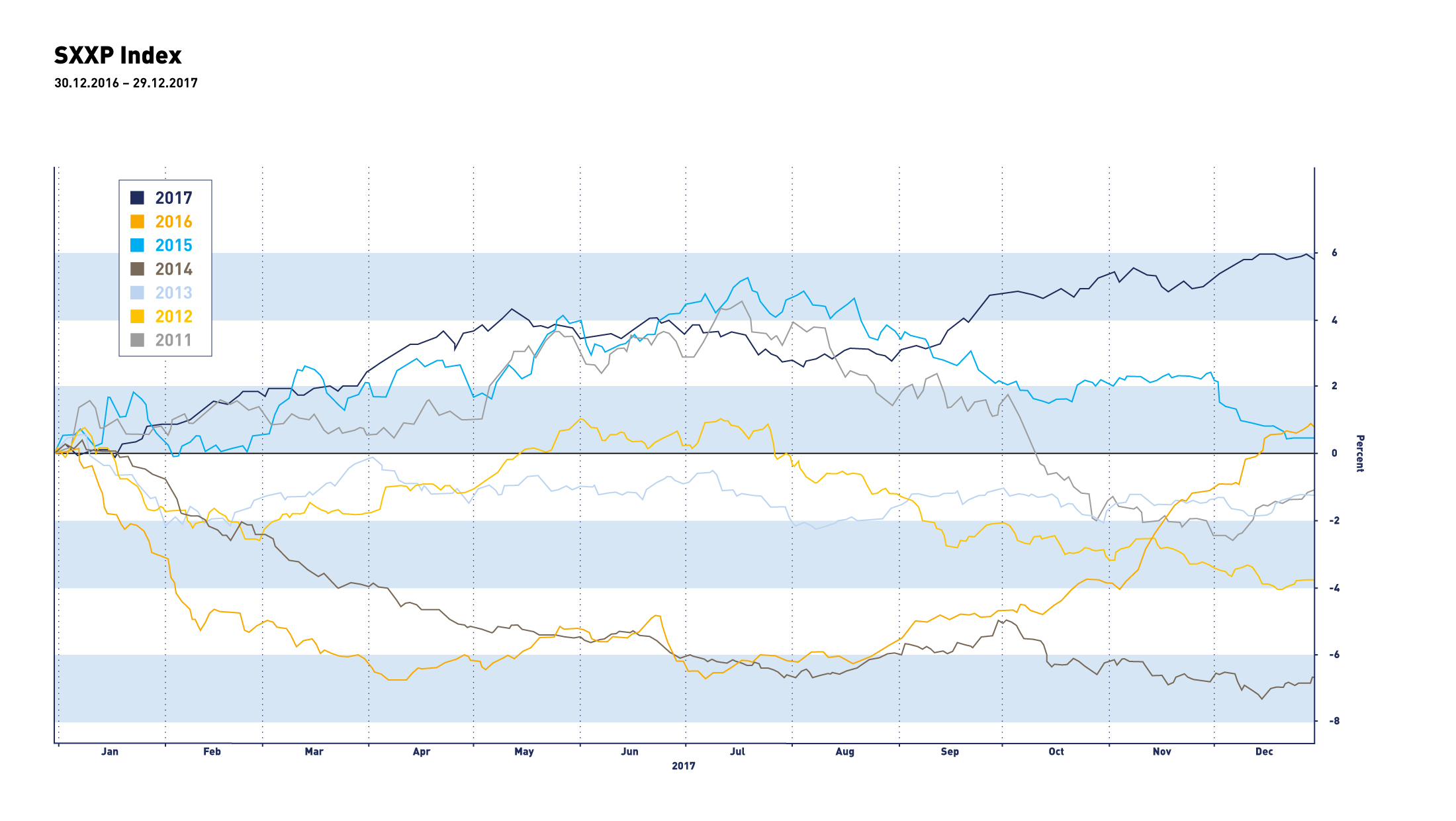