this is the else
Back to the future! – swisspartners – The art of finance

Back to the future!
Financial markets analysis by Peter Ahluwalia

“Inflation is as violent as a mugger, as frightening as an armed robber and as deadly as a hit man.”

There has been an inordinate amount of nonsense talked about in the markets since the advent of 24/7, 365 days a year financial coverage. From my rather no-nonsense and pragmatic perspective, it often seems as if people revel in making things unnecessarily complicated.

A prime example is the recent decline in the 10-year US Treasury bond yield from 1.75% to around 1.30%, which has prompted many market observers to come up with all sorts of interesting theories. But might this story actually be fairly simple? With so many people all positioned the same way for US Treasury yields to rise, it wasn’t going to take much to move the needle the other way as investors with leverage quickly found themselves on the wrong side of the trade. I fully expect US 10-year Treasury yields to finish the year at around the 2% level. To put this into perspective, the last time inflation
readings were this high the Fed funds rate was at 4.75% and the 10-year US Treasury was yielding over 7%. This move will no doubt lead to some excitement in the second half of the year.

Another major contributor to the enhanced volatility which I expect in the second half of the year is the overall make-up of the market. The advent of ETFs with and without leverage, stimulus cheques and excess liquidity means that many financial markets have turned into the equivalent of sports
betting, where people are able to place their bets quickly and cheaply without much in the way of a thought process. The overall market make-up, with the vast majority of people never having witnessed inflation and ensconced in a belief in permanent deflation, could also contribute to gut-wrenching volatility.

Everywhere I have travelled in Europe I have seen nothing but people enjoying themselves without a thought for the cost or the weather. Is it really possible that in just a few months people could have made up for all the activities they had planned but had to forego? I get the same feedback from clients all across the world, who tell me they are seeing an economic boom driven by pent-up demand, high savings rates and animal spirits.

Economic growth in developed markets is likely to be at levels we have not seen for decades, with the US economy growing 8% this year and then 6% next year. Europe, meanwhile, is expected to grow by 5% each year. I would not be surprised if there is actually upside to both numbers. Amidst such strong economic activity, it is only reasonable and logical to expect higher inflation as well.

Which brings us very neatly to what is perhaps the biggest risk in markets.

Central banks are effectively walking a high wire above an abyss filled with crocodiles – none more so than the US Federal Reserve. It will require some nimble footwork and fine balancing to avoid a fatal accident.

The good news is that there is still some time left. That said, the window is narrowing.

While it is highly commendable for central banks to let economies run hot in order to make up for lost output during the pandemic and also for the years when economies were not growing, there is a very real danger that inflation could get out of control, with economic growth going supernova and the
central banks ultimately hurting the very people they are trying to help – those at the lower end of the income scale, who are more exposed to inflationary pressures.

While I do not believe that inflation numbers will continue at the same velocity we have seen recently, we should be prepared for a higher final level of inflation over the longer term (let`s call it 3.5%). In return, however, we are likely to experience higher economic growth rates than we have seen over the last decade.

Prices of major agricultural commodities have surged over the past 12 mohths. 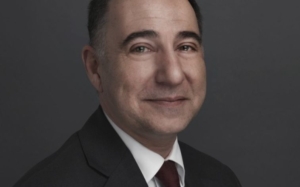 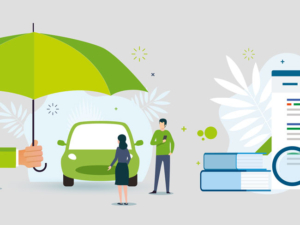 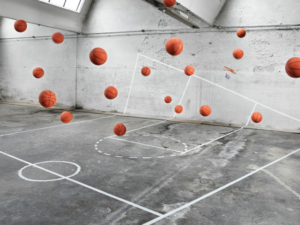 People Power – the key to innovation 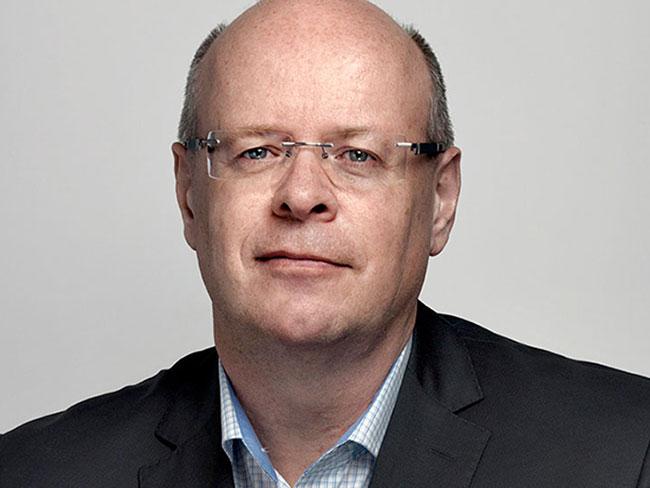